Scotch whisky is commonly made from malted barley or grain with the spirit aged in oak casks for a minimum of three years. Distilled in Scotland, Scotch is divided into five distinct categories that include single malt, single grain, blended malt, blended grain and blended scotch whisky. Scotch has an earthy and sometimes smoky flavour

Irish Whiskey is distilled in Northern Ireland. It is made from yeast-fermented grain mash or a mash of malted cereals and takes a minimum of three years to age in a wooden cask. Irish whiskey has a smooth finish.

European whisky is distilled made from fermented grain mash. Various grains (which may be malted) are used for different varieties, including barley, corn, rye, and wheat. Whisky is aged for a minimum of 3 years in wooden casks, generally made of charred white oak. We have a large selection of European whisky that fully complies with R. CE 110/2008 and is prepared according to European standards. 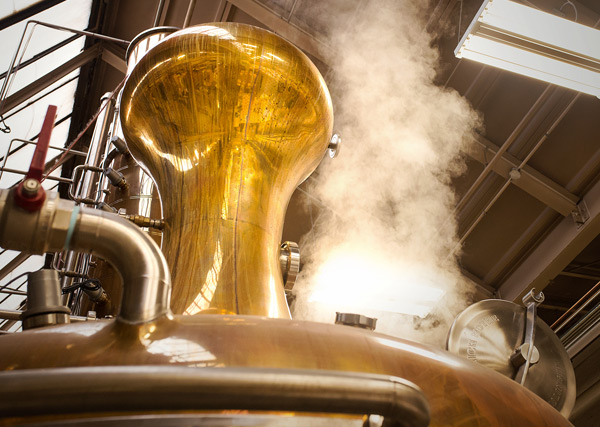 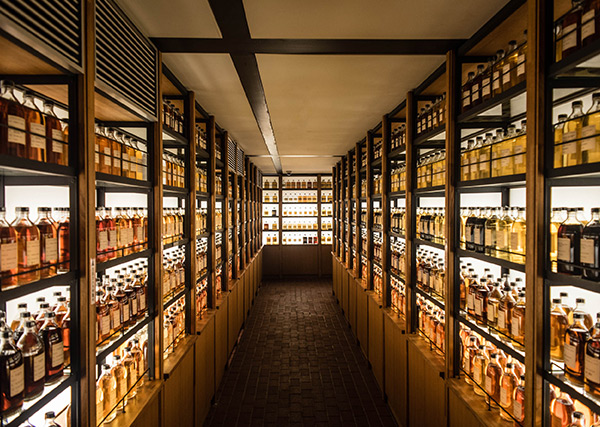 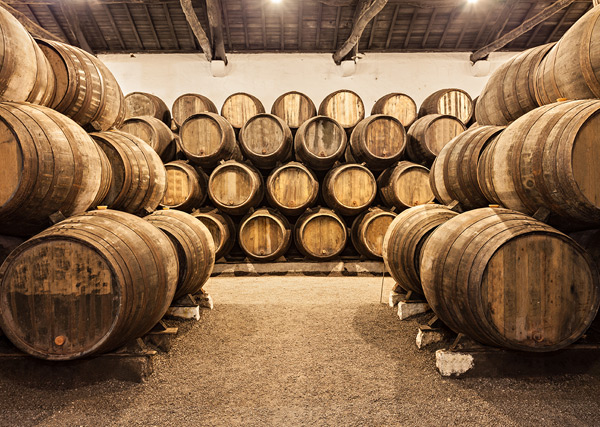 Rye whiskey is mainly distilled in North America. A mash no less than percent 51% rye is aged in charred barrels for at least two years. Rye is a type of grass and member of the wheat family. The whiskey has a slight fruity and spicy flavour.

Distilled in Japan, this whiskey uses double malted or peated barley and is aged in wooden casks. Unlike the other whiskies, it is drier and smokier and comes as single malts or blends.

If you have any queries, please contact us: info@highlandswhiskycompany.co.uk